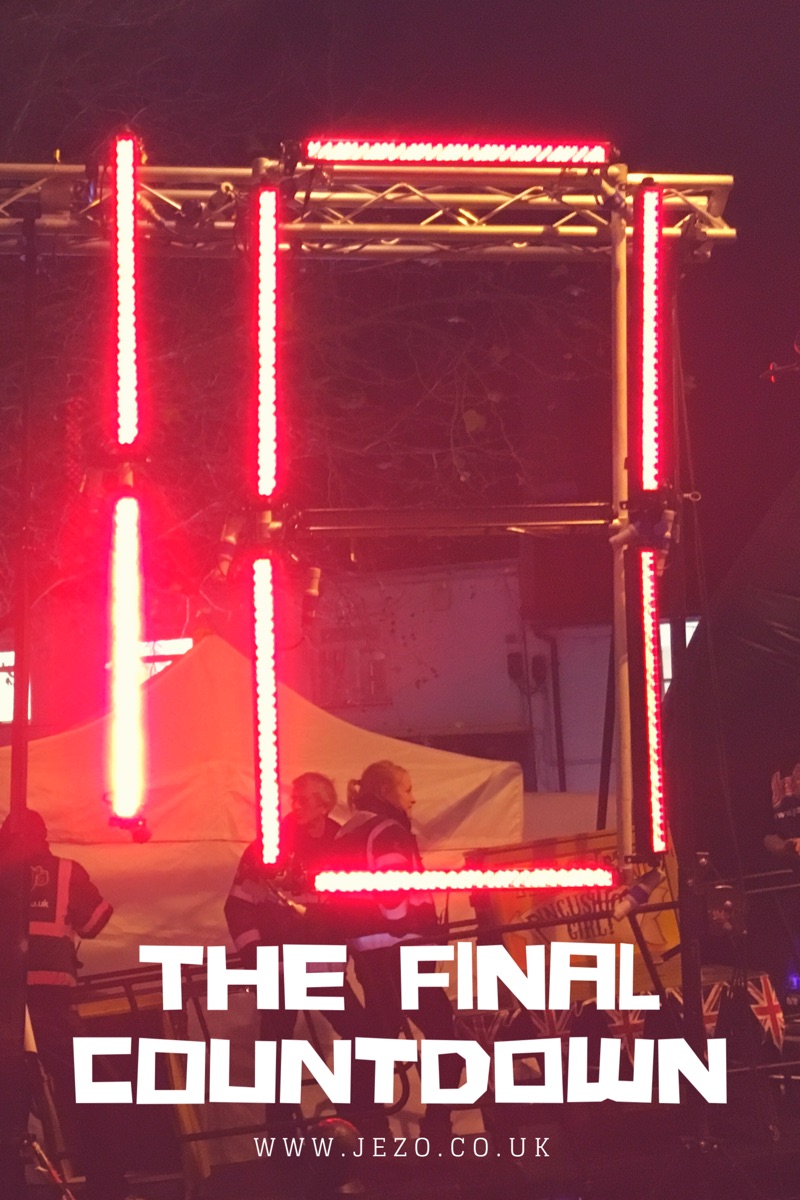 It seems we are a world of individuals counting down to the next big event, the big dates on our calendar, the lead up to the next life changing moment. The countdown to election day. With this in mind, no, not Donald Trump as President of the United States of America, but the idea that we all count down the years, months, weeks, days and seconds to something we are really looking forward to, or not if the case may be, we are all still counting. 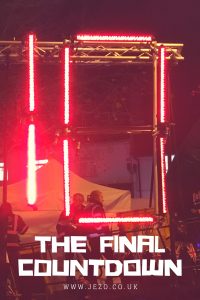 Why would we not? we have been doing so since the ancient times, where learning to count was a discovery with the origins of counting cloaked in mystery. Archaeologists and historians estimate that numbers were first used around 32,000 years ago based on the theory of finding rocks and bones with marks on them believed to be what we would now call tally marks.

History lesson over, Hallowe’en costumes are safely back in the closet no longer needed for another 353 days (That being from the date this blog is written), pumpkins no longer on offer in supermarkets and a vast collection of scary movies no longer available at the touch of the remote control.

Remember, remember the 5th November? when Guy Fawkes was caught in the cellar of the Houses of Parliament with 36 barrels of gunpowder 411 years ago. We saw a weekend of spectacular displays with fireworks lighting up the sky, the JezO’s team working on some amazing events providing services to displays across Cambridgeshire and Essex. Who does not love the idea of turning an empty field into an area of entertainment for the public? (I would personally prefer that the British Weather would behave itself, avoid raining and turning down the temperature gage on the rare occasion that I join the team on site!)

The JezO’s Events Headquarters fell silent at 11am today, Armistice day being remembered to mark the end of the first World War back in 1918 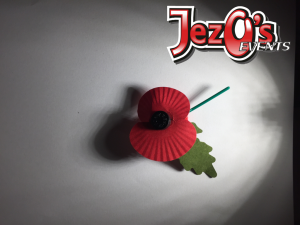 What is ‘THE’ next big occasion the majority of us are all counting down to? 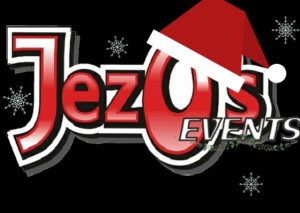 Christmas cards and gifts have filled the shops, Christmas music is on the radio and John Lewis have officially launched their 2016 Christmas advert. There is no stopping the countdown now and no hiding from it. Here at JezO’s headquarters we have had exciting meetings this week about the upcoming Christmas light switch-ons, with preparations well underway and switches being designed. It is going to be well worth the wait! Christmas parties being booked and décor and theming being provided throughout December in the lead up to Christmas. Not forgetting the boss is appearing in pantomime throughout December (Have you entered our competition to win four tickets to see JezO perform live on stage in Margate? Take a look at our news feed for full information)

Full of tinsel, fairy lights and hot chocolate replacing coffee, it really is the most wonderful time of the year!

With countdowns happening continuously in our lives, here at JezO’s Events we have our very own countdown-structure available to hire. Making an appearance on all those events where you need that countdown from 10. Building up the atmosphere ready for the BIG finale, the start of the fireworks display, the countdown to turning on your Christmas lights, the launch of a product, the countdown of the last 10 second of the year, or for myself here at the office the countdown to lunch time as I have thought this week walking past the static structure in the warehouse on route to the kitchen.

Who wouldn’t want an LED colour changing digital display at their event?

I will leave you to ponder on that thought.

Suzie and the JezO’s Team. 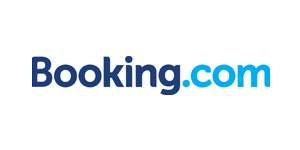 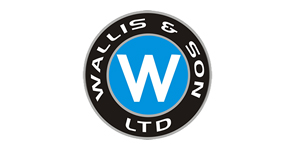 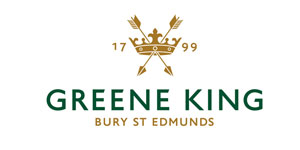 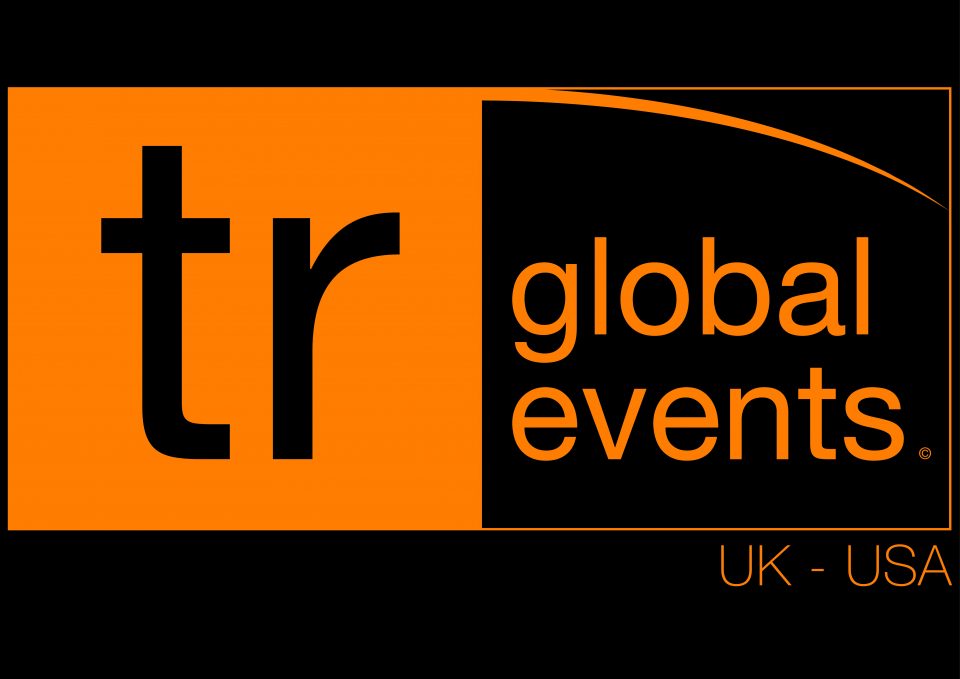 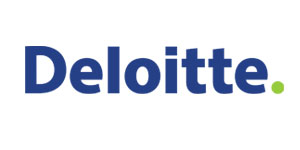 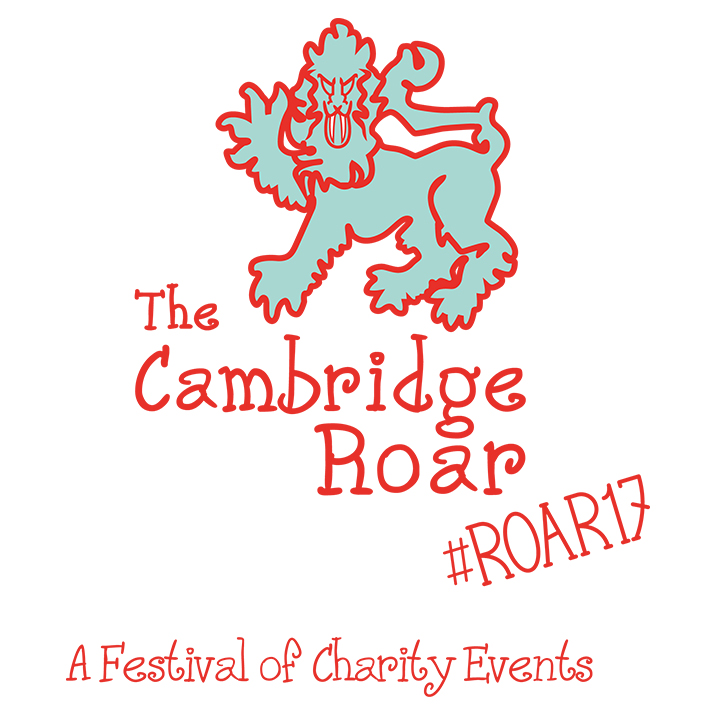 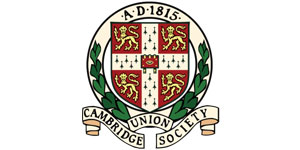 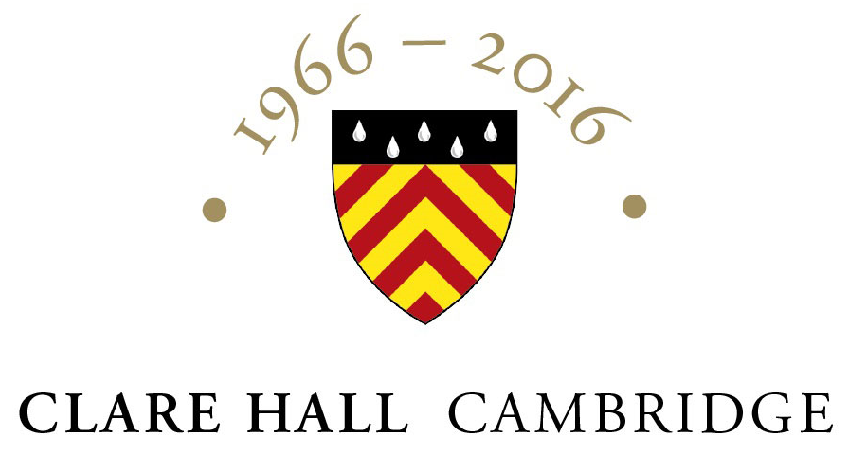 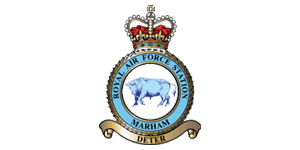 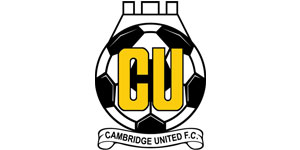 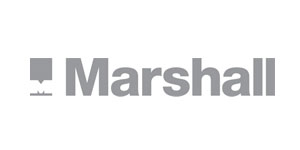 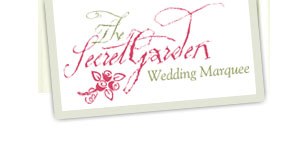 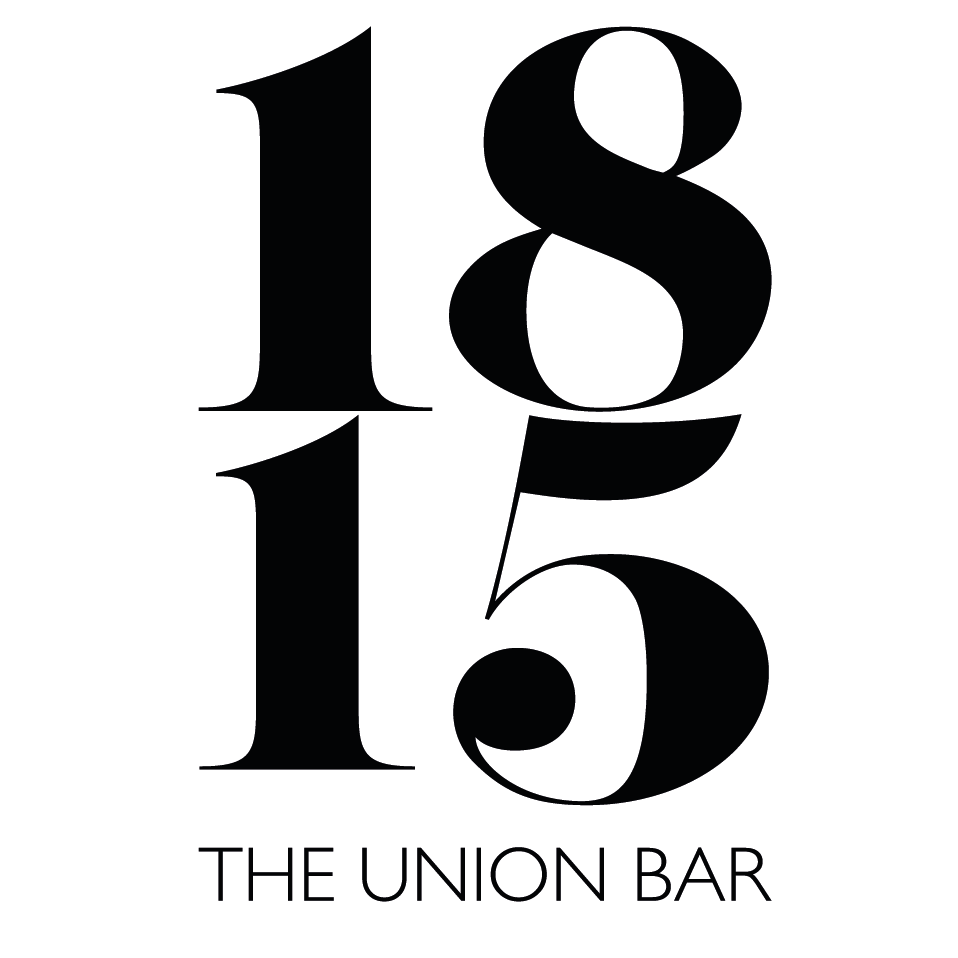 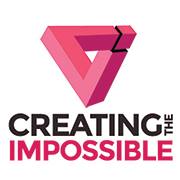